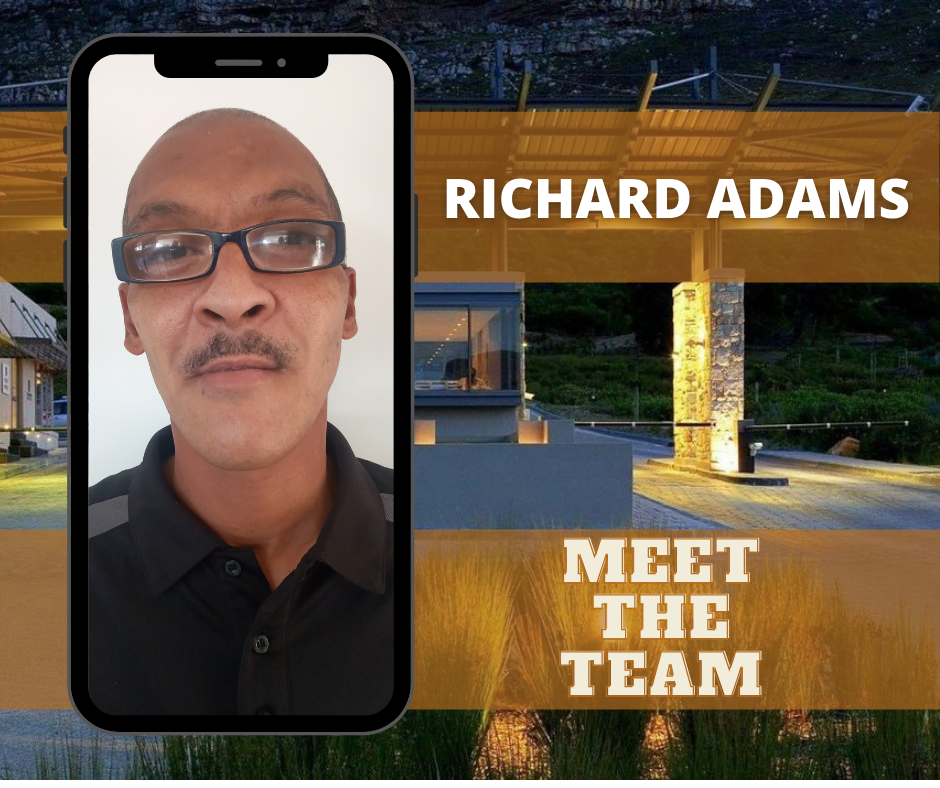 Another Cape Town local, Richard hails from Seawinds in the Muizenberg area. He started working at Stonehurst on the first May 2017, so has just entered his fifth year at our estate. Richard is a devoted dad to his sons and loves spending his time off kicking a ball around with them. There’s a literary side to Richard and he told us that he loves poetry.

His job demands long hours, and he finds it hard some days to spend so long standing.  However, he’s constantly learning new things, which is an aspect of the job that he loves. He also really enjoys meeting new people, and these interactions make the day go faster.

Richard would love to be his own boss, and his dream is to have his own business that will ultimately enable him to enrich his sons’ lives.

Be sure to come back to view our next featured team member.
As we regularly add other team members all of them will appear on this special Stonehurst Estate Team Page 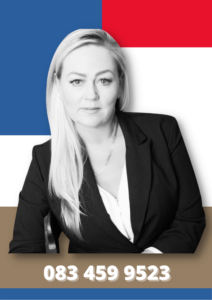